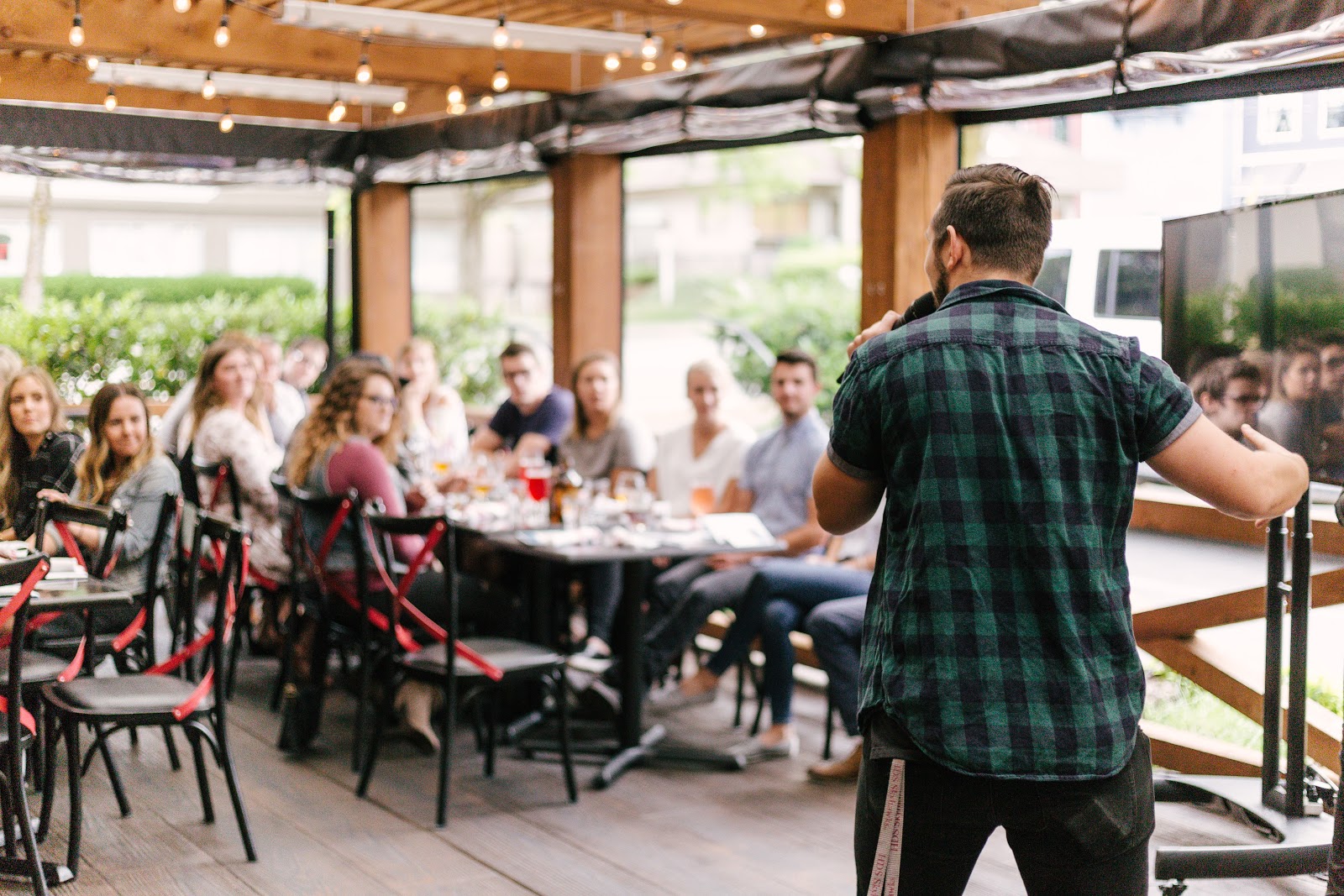 Last year, I was lucky enough to speak in front of thousands of people about comic books and their effects on minority groups, demonstrating the connections between pop culture and social issues. I offered thoughts on how seeing your values reflected on a page can have lasting positive outcomes and shared radical solutions on representation. Although it was only an hour, it felt as if I had only a few moments onstage: I spoke clearly and confidently, and even received handshakes and congratulations from attendees offstage.

Just a few days ago though, I had to speak to some of my peers and management at our Leadership Seminar about their hotel directions. Much less information than the scenario before and the stakes were quite a bit lower. But for some reason, I froze in front of everyone and struggled to recover and recount information. My palms were sweaty, my voice cracked, and I felt embarrassed for both myself and the people who had to hear me speak.

So what makes one public speaking engagement different from the other? Why did I feel like I succeeded in one instance, but not the other?

One in four people suffers from glossophobia – a fancy way of saying “fear of public speaking.” This fear doesn’t have to apply to large groups settings, either — this can even affect personal communication, like sharing your ideas in a small group or taking personal risks. To overcome this fear, we have to understand where it comes from in the first place. To many people’s surprise, most of the obstacles need to be overcome internally. Consider asking yourself these questions:

Overcoming these fears requires a change in perception. Let me ask you this: have you ever sat in an audience and hoped that the comedian/speaker/performer you’re watching did poorly? I doubt that you’ve ever wanted a comedian to bomb their set, or a speaker to be boring. In fact, you’re hoping for the exact opposite: you’re ready to be engaged, informed, and entertained. This is the same exact thinking that your audience is applying to you — if no one wants you to fail, all they want from you is to succeed. 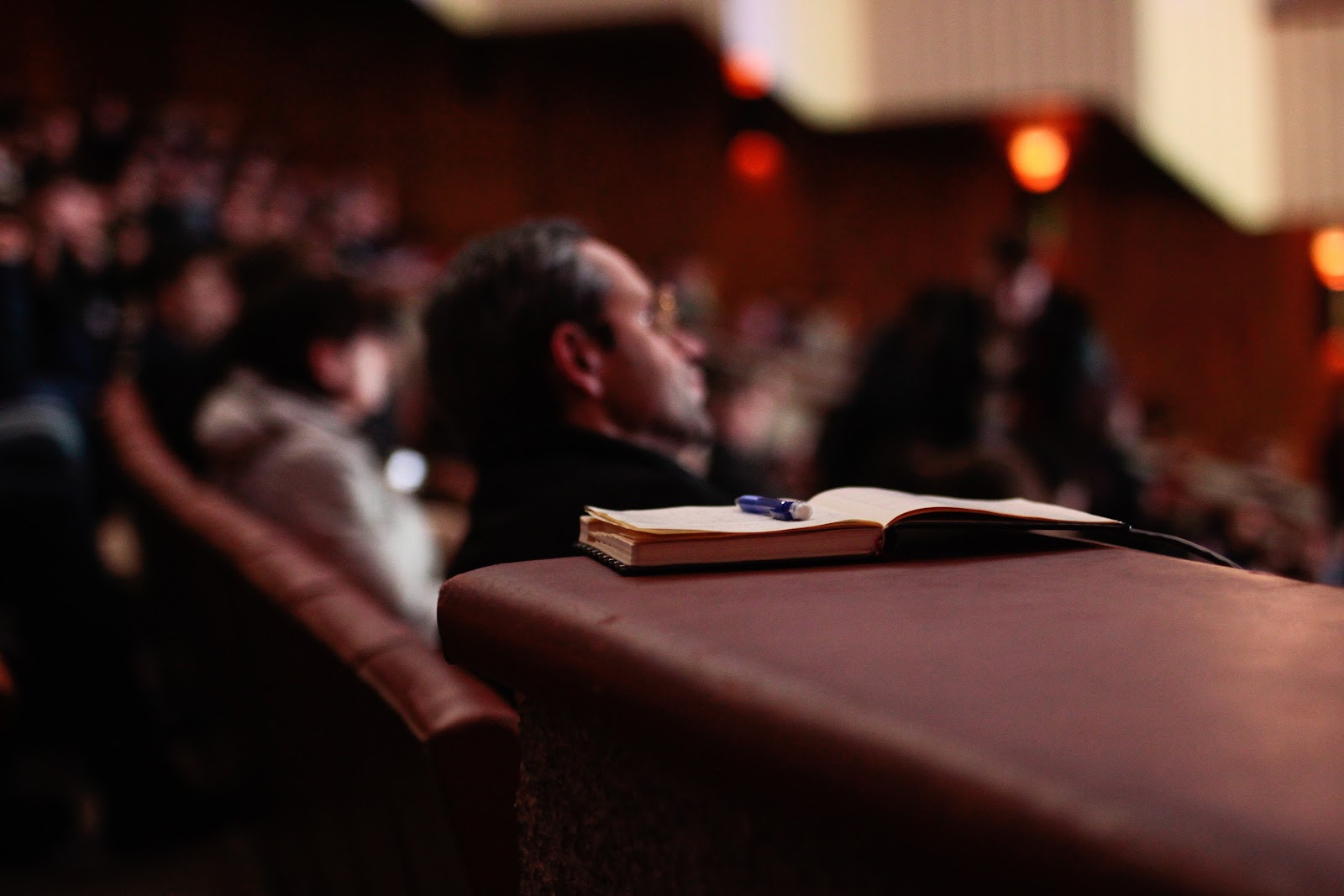 Mechanically, there are three easy ways to help alleviate this fear:

Whether it’s your first speech ever or you’re speaking in front of a large crowd, these three basic steps will give you the standing ovation you deserve!